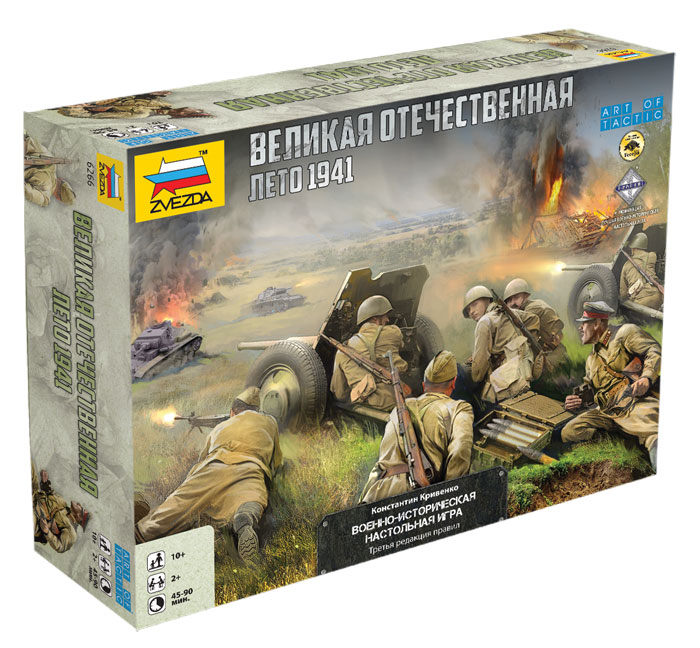 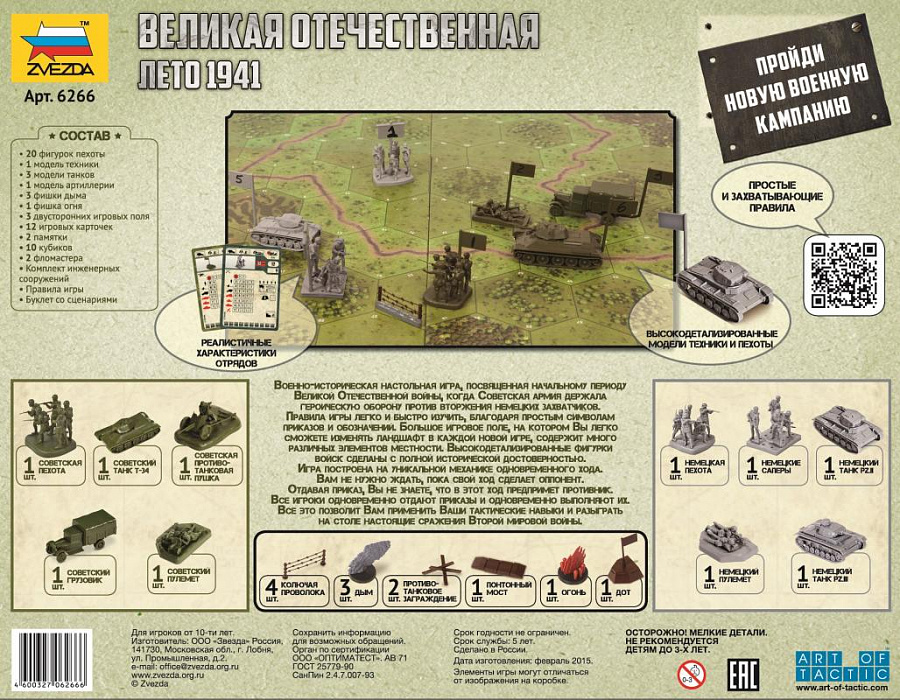 Vendor code: 6134
In 1941, the German Wehrmacht invaded the Soviet union. The result was the largest conflict ever between two nations, with million of men fighting on both sides. World War II: Barbarossa 1941 puts you in command of the brave soldiers fighting in this mighty conflict.

The unique simultaneous play mechanic keeps the action intense, and the rules easy to learn. The variable game board and terrain tiles allow you to create a new battlefield every time you play. Highly detailed units and vehicles that match the historical prototypes bring the battle to life. Exciting scenarios are included, complete with historical information and challenging tactical missions. Take up arms in defence of Mother Russia or lead the soldiers of Germany in the tense early fighting of the “Barbarossa” invasion of 1941—the largest land invasion in human history!
Viewed Items