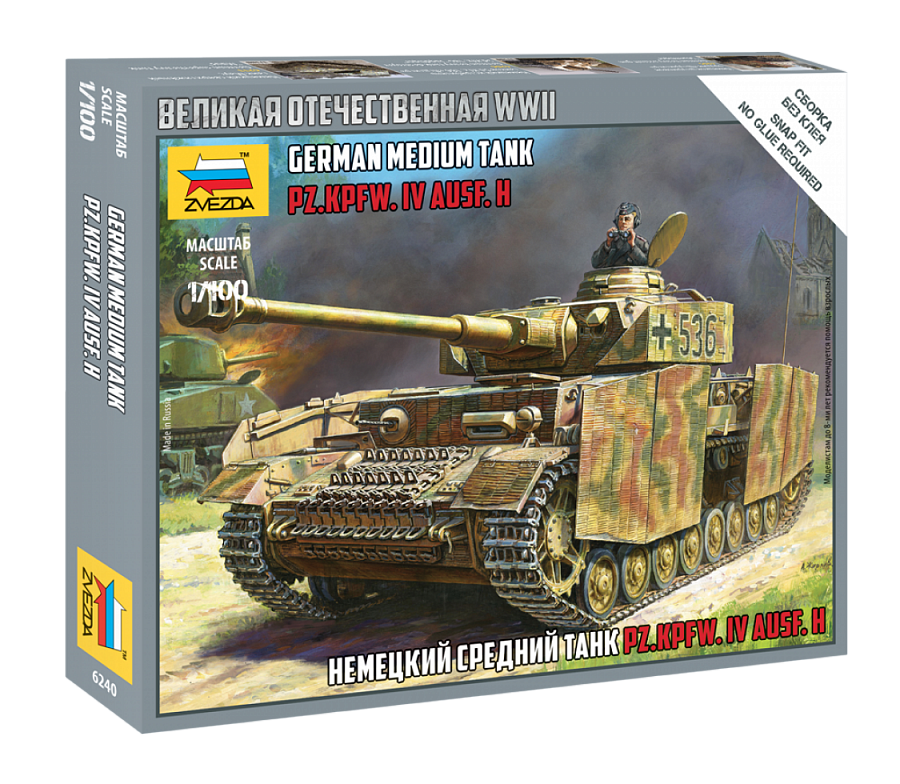 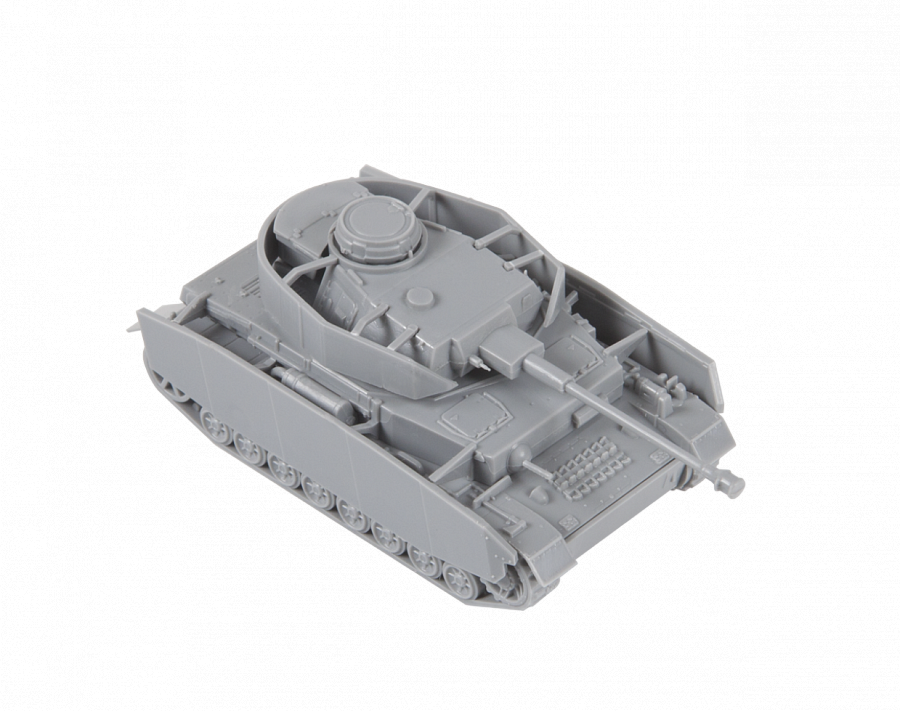 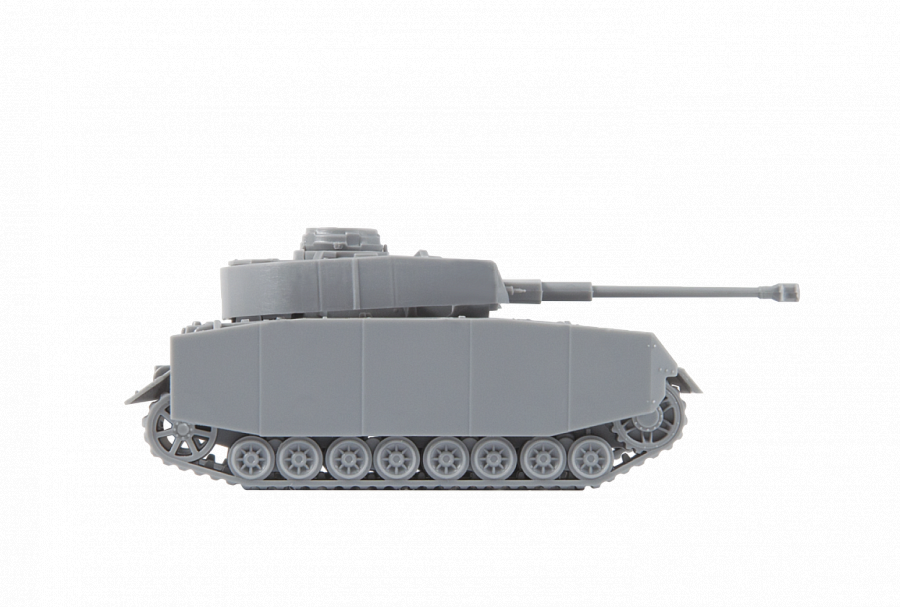 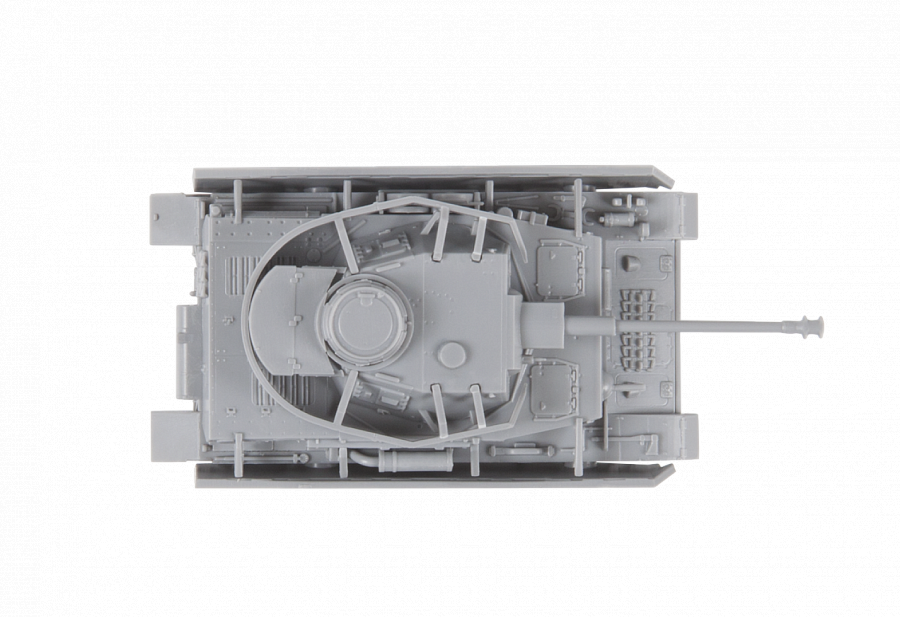 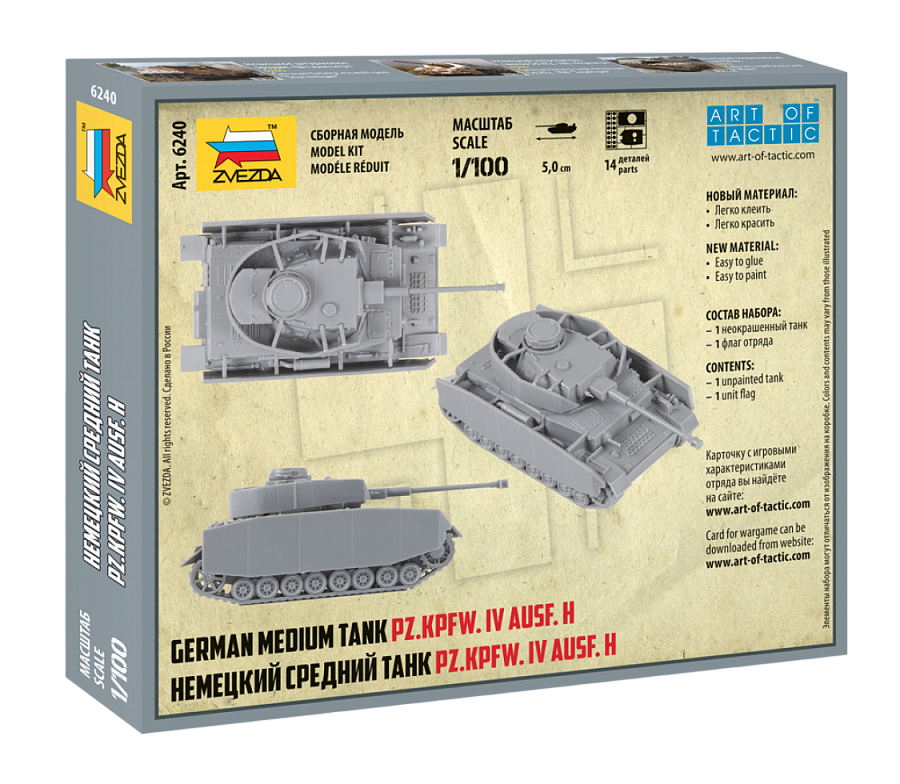 Size, cm
5
The German medium tank Pz.Kpfw.IV was the standard  tank of the Wehrmacht during Second World War. It was produced from 1937 until 1945 in several modifications. The Ausf. H modification was the mostly  produced. The first tanks under this designation differed from the Ausf. G only by thickening the front armor plate and a stronger drive with cast wheels. Production of the Ausf. H continued until July 1944. The number of manufactured tanks of this version, according to various sources, differs from 3935 chassis, of which 3774 were completed as tanks, up to 3960 chassis and 3839 tanks.