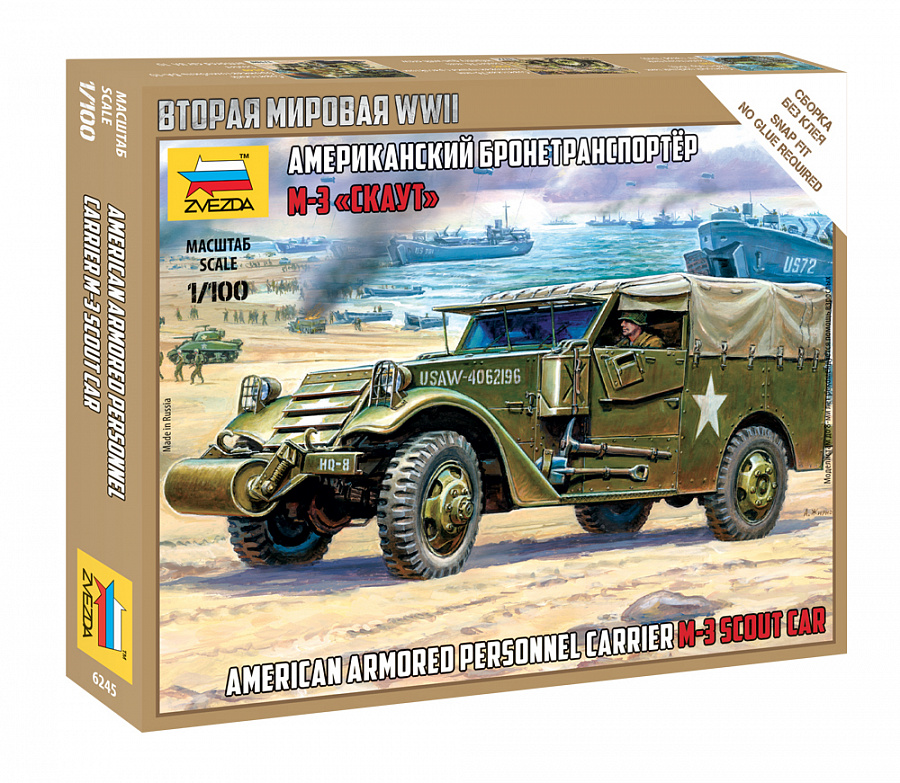 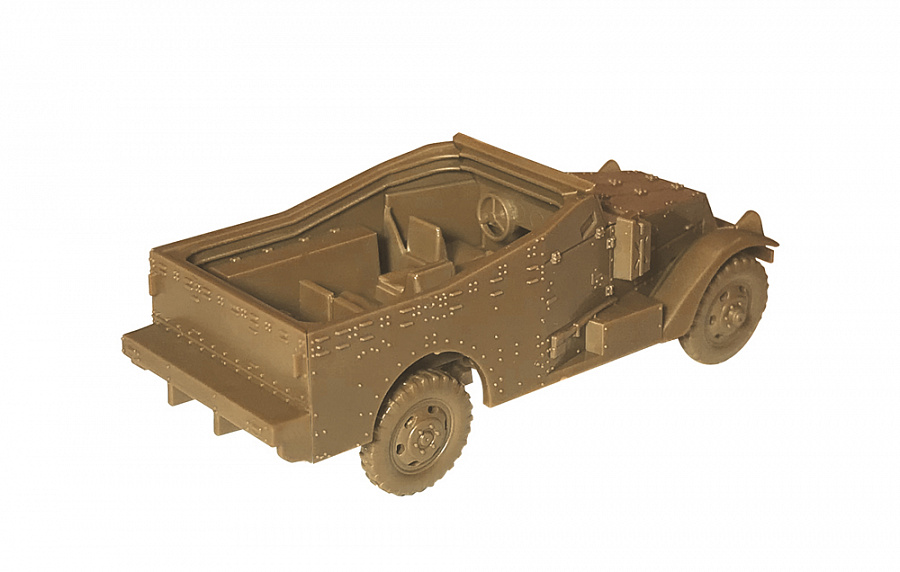 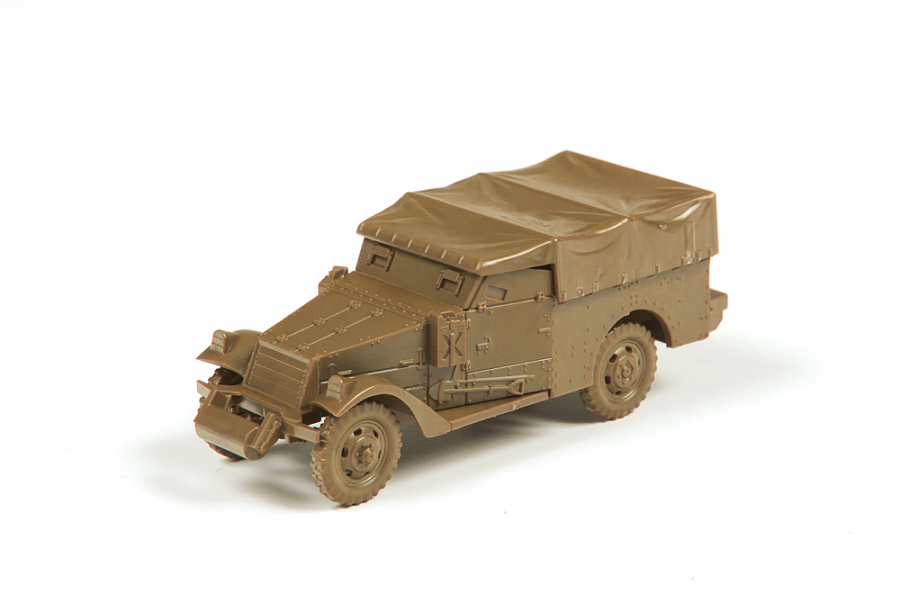 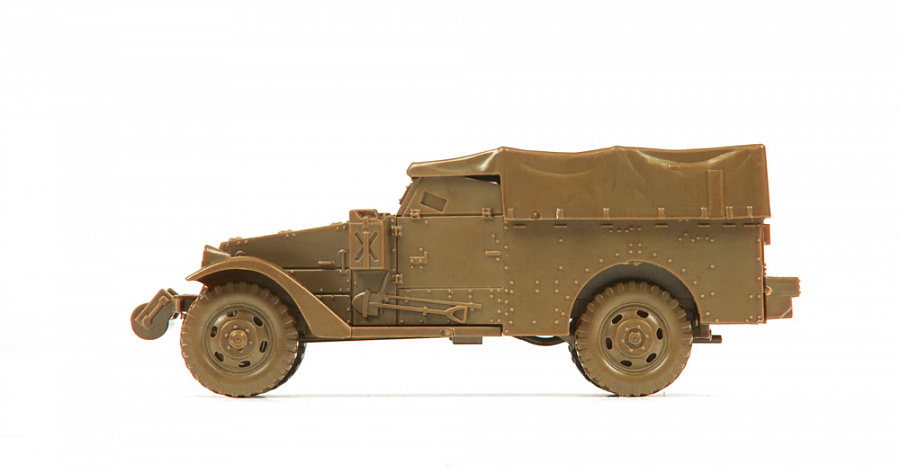 Size, cm
5,7
Light armored intelligence car M-3 Scout became one of the mass machines of this class. Altogether there were built 21000 such cars. Serial production of the modification M3A1 began in 1941 at the Ford Company. M-3 vehicles were used in armies of all anti-Hitler allies. The Red Army also had a lot of them. The vehicle could carry eight people, it had an armour protection from bullets and splinters. The body could contain a large-caliber machine gun.
6245_ins.pdf
Download
Viewed Items