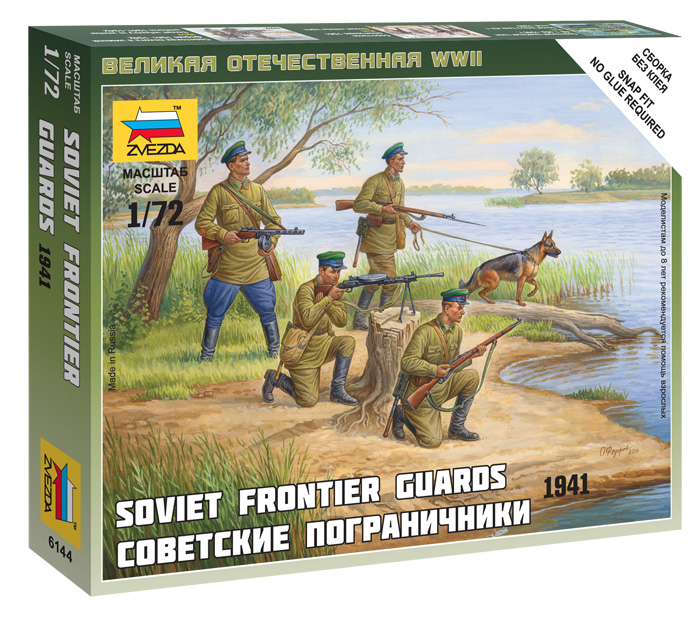 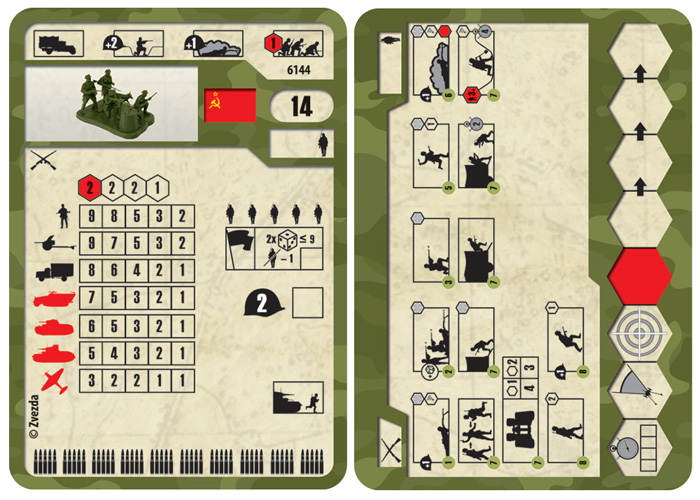 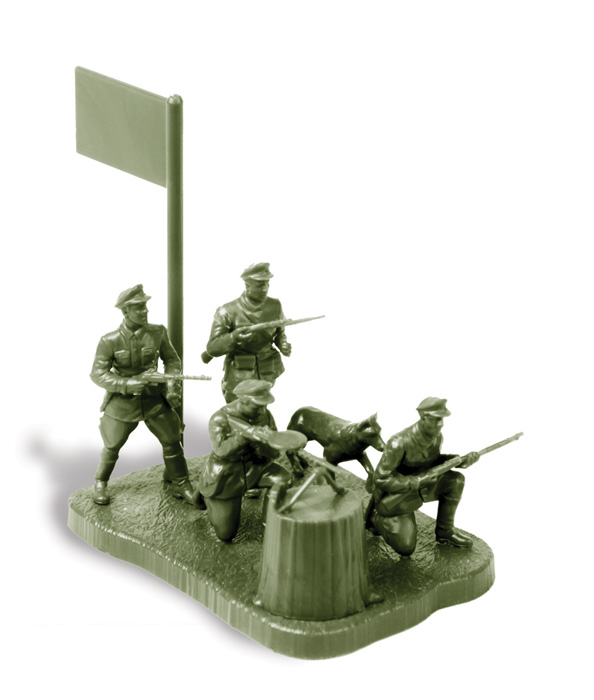 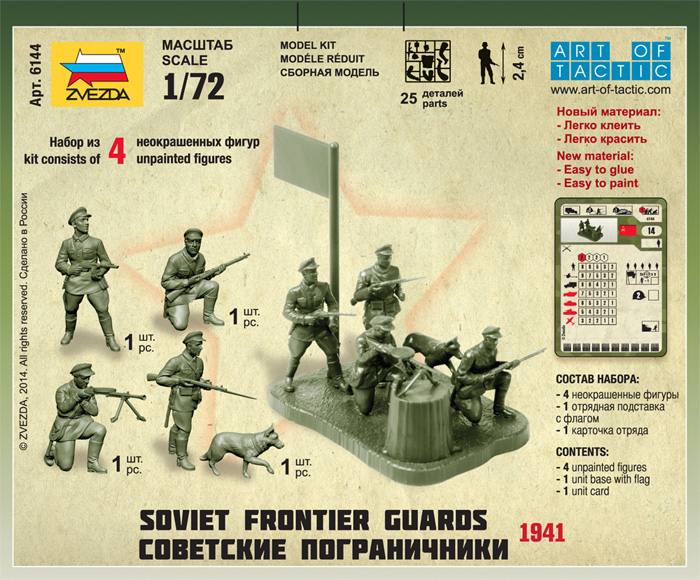 Size, cm
2.4
Soviet frontier guards were considered elite troops. Only the best recruits were picked for this service and they were extensively trained to be able to defend the Soviet border against all sorts of threat in any circumstances. In 1941 these troops were the first to meet the approaching German army and they managed to offer the enemy troops a valiant resistance. Contents: 4 unpainted figures - 1 unit base with flag - 1 unit card