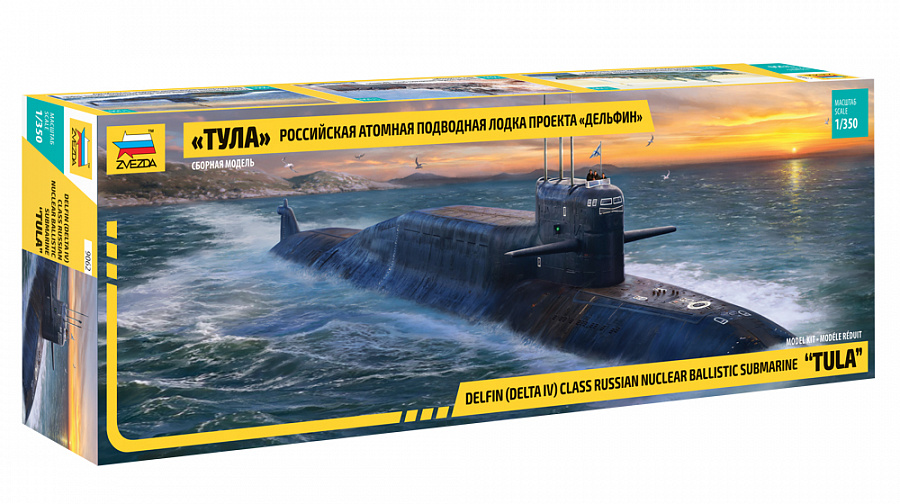 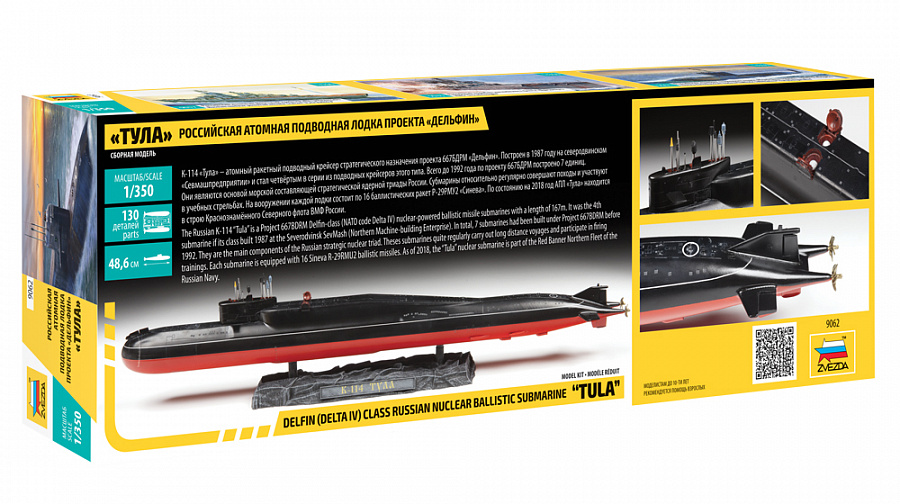 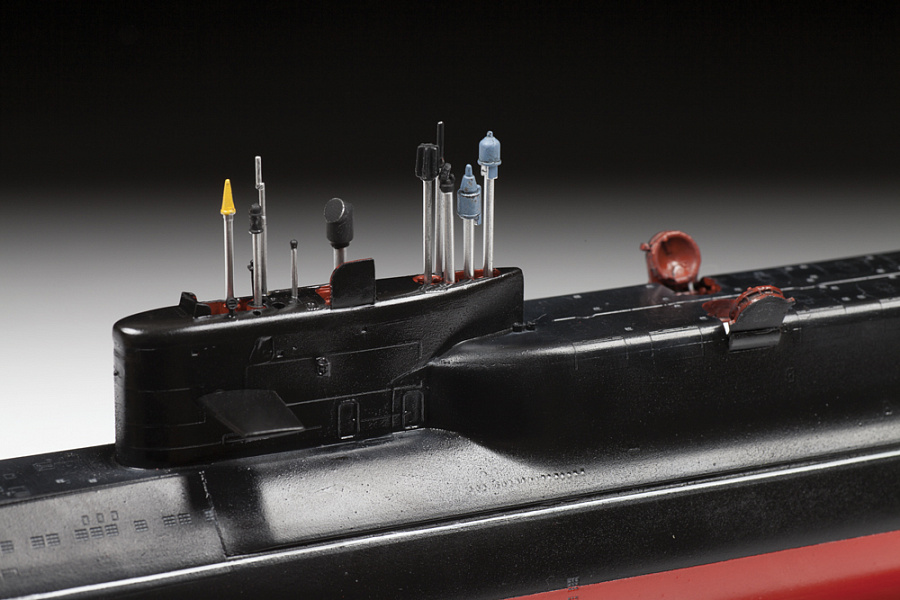 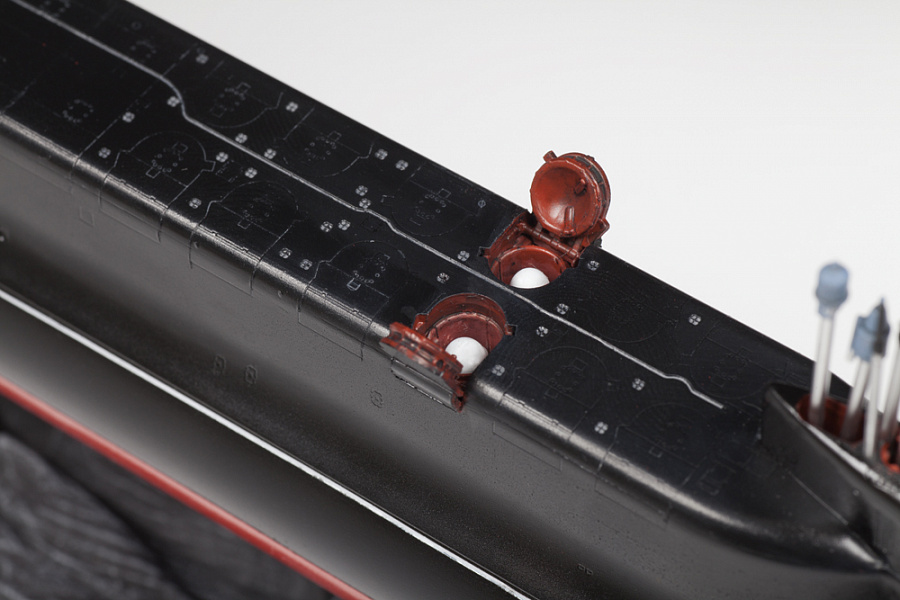 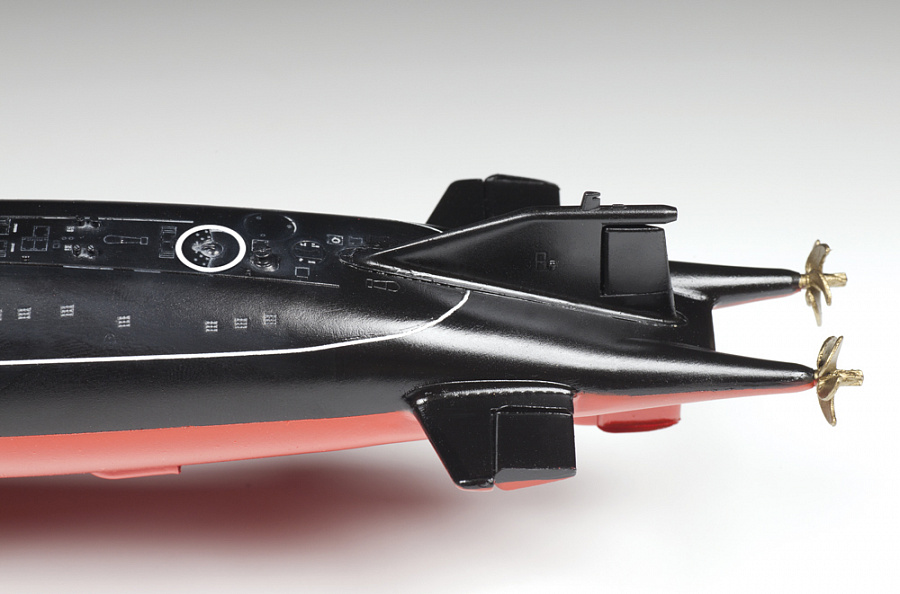 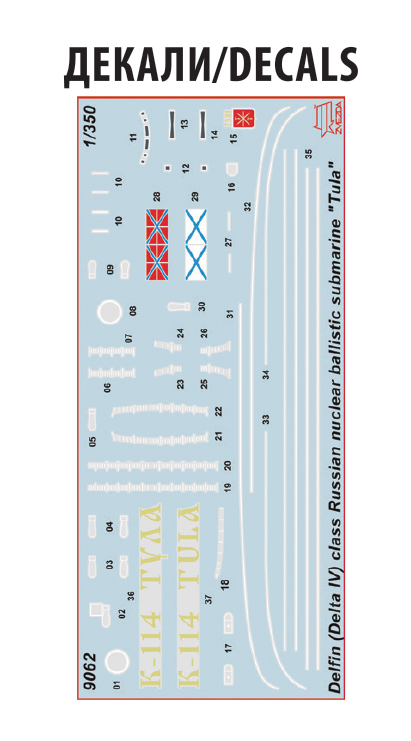 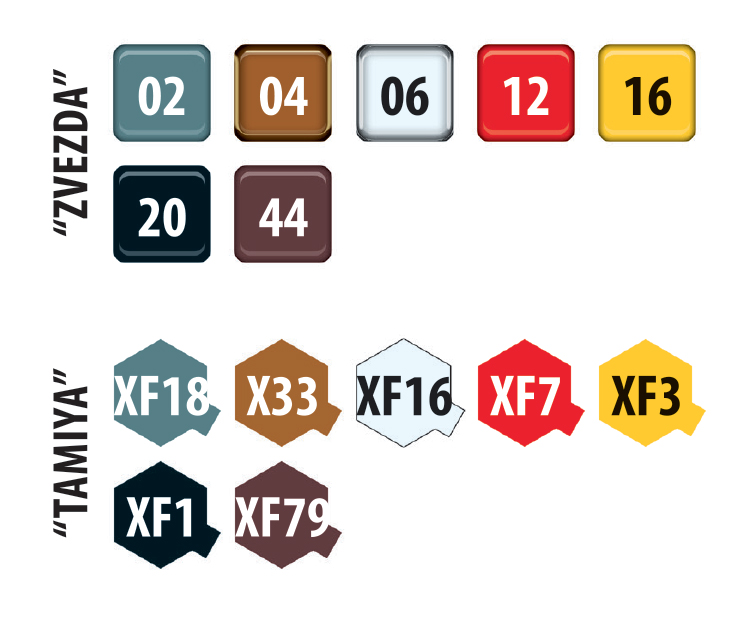 Size, cm
48,6
The Russian K-114 “Tula” is a Project 667BDRM Delfin-class (NATO code Delta IV) nuclear-powered ballistic missile submarines with a length of 167m. It was the 4th submarine if its class built 1987 at the Severodvinsk SevMash (Northern Machine-building Enterprise). In total, 7 submarines had been built under Project 667BDRM before 1992. They are the main components of the Russian strategic nuclear triad. Theses submarines quite regularly carry out long distance voyages and participate in firing trainings. Each submarine is equipped with 16 Sineva R-29RMU2 ballistic missiles. As of 2018, the “Tula” nuclear submarine is part of the Red Banner Northern Fleet of the Russian Navy.
9062_Delfin_instr_color.pdf
Download
9062_instr.pdf
Download
Viewed Items