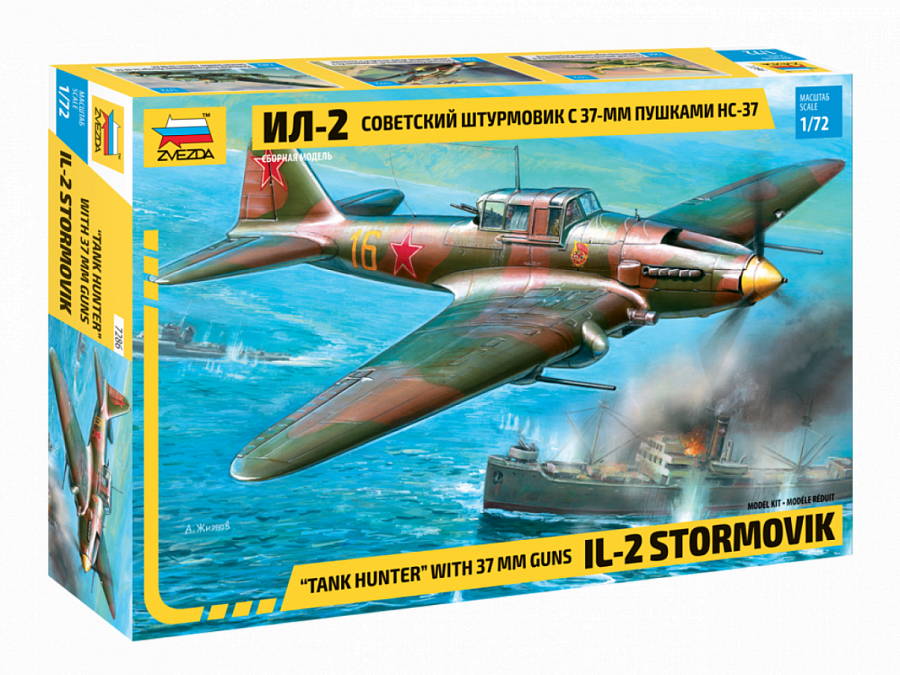 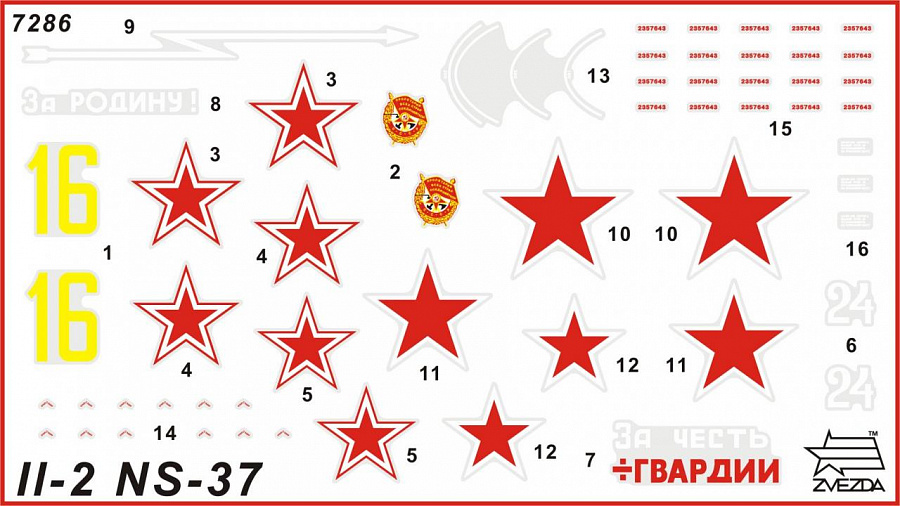 Size, cm
16
The М-2, equipped by NS-37 guns was widely used during the Kursk Duga battle of WW II. The NS-37 ll-2s was most effective against armored equipment and motorized infantry. Shells of the powerful 37-mm gun could strike the most advanced enemy tanks. II-2 bomb payload contained up to PTAB-2, 5-1, 5 192 air bombs. Any enemy tank was destroyed if at least one such bomb hit it.