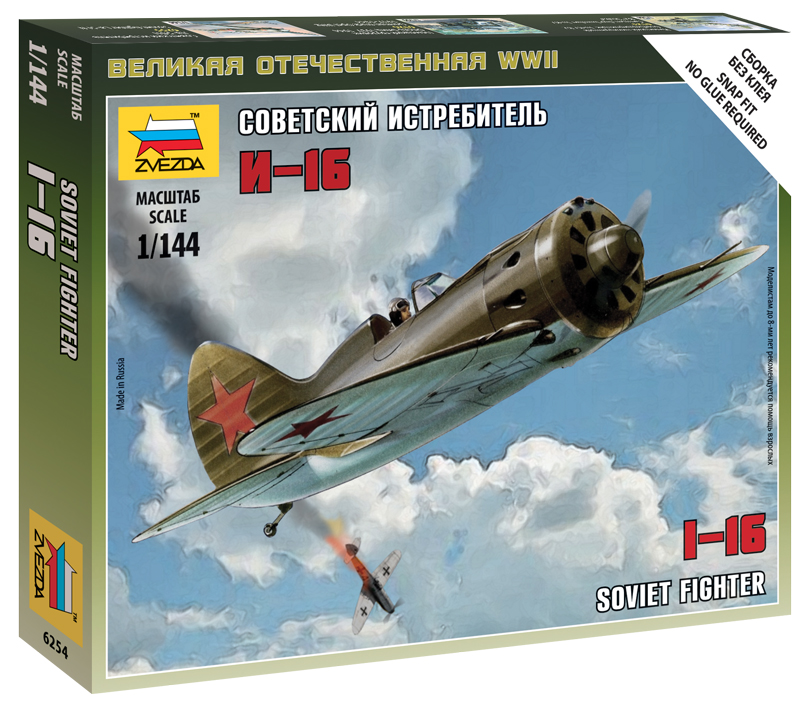 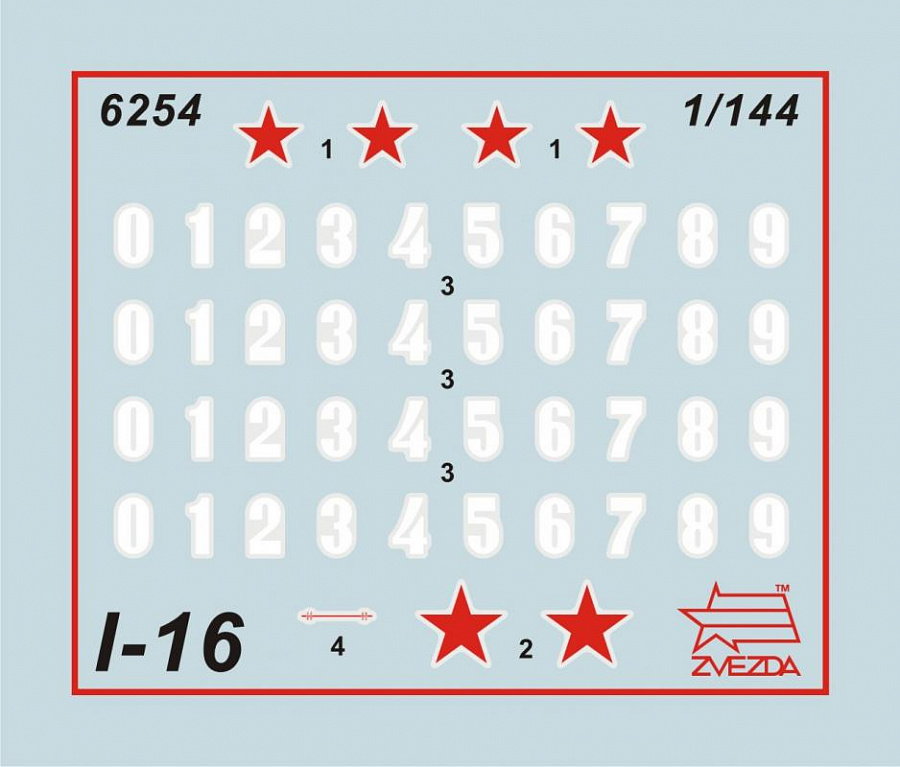 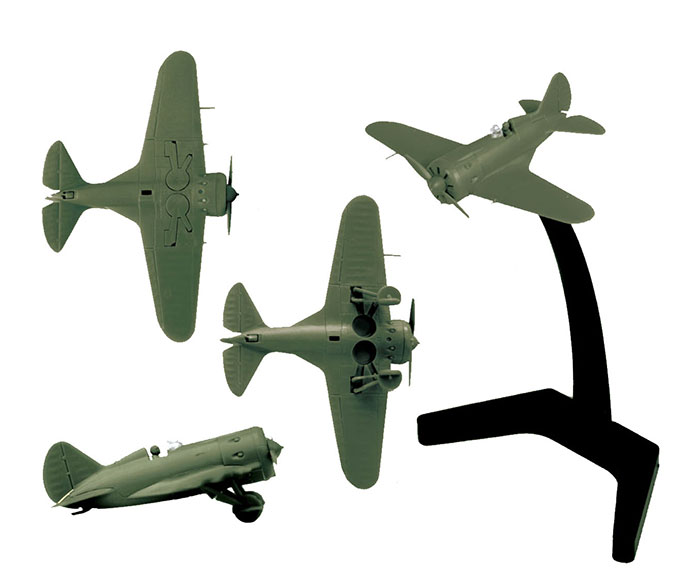 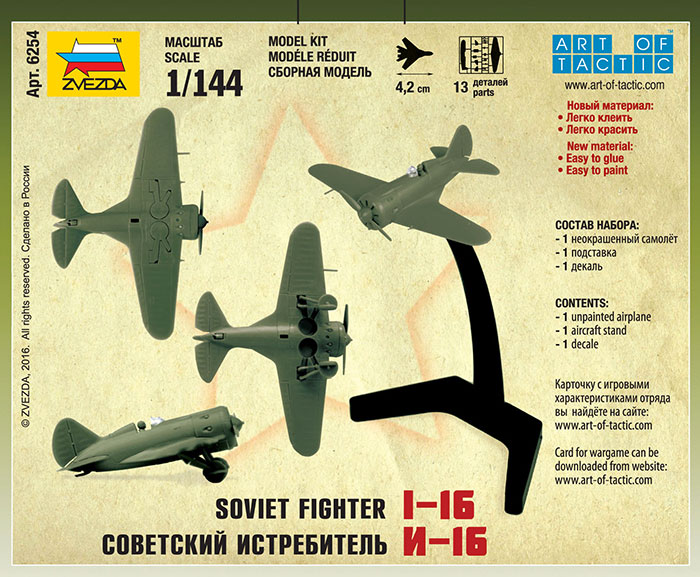 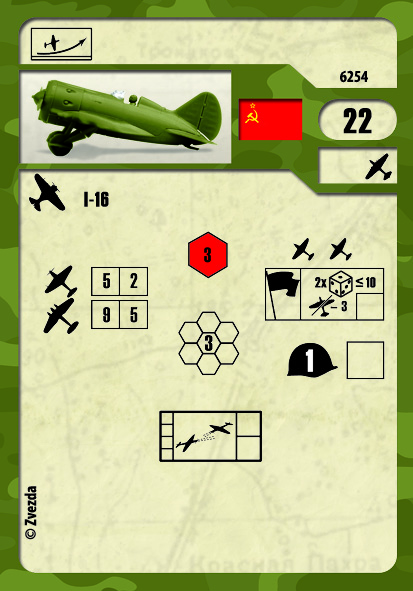 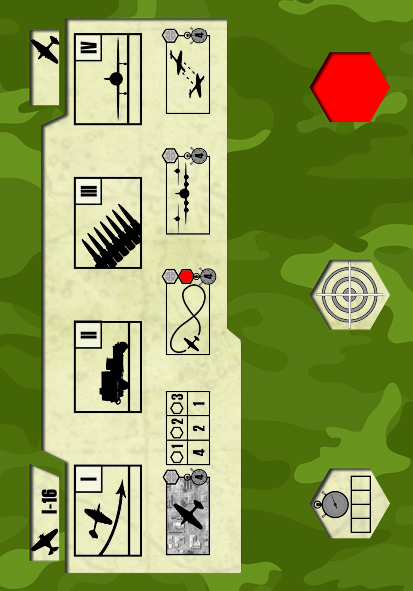 Size, cm
4,2
A new model has just been released - this time, a Soviet fighter I-16 in 1:144 scale. The model can be easily assembled without glue and accurately represents the prototype. You can use the model as an aviation unit in he Art of Tactic game. The I-16 fighter was designed in N.I. Polikarpov's design bureau in 1933-1934. The plane took part in many conflicts of 1930s, such as Spanish civil war or Soviet-Japanese border war. By 1941 I-16 fighters were already obsolete. Nevertheless, these planes took part in fights during the beginning period of World War II and successfully fought Germans on many occasions. Contents: 1 unpainted airplane 1 aircraft stand 1 decal Card for wargame can be downloaded from website: www.art-of-tactic.com.