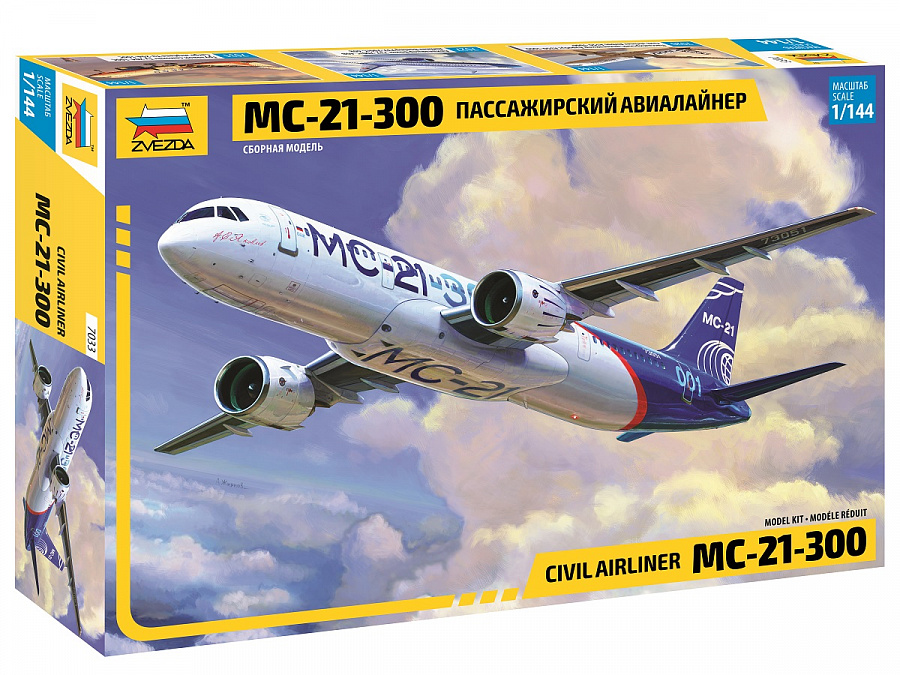 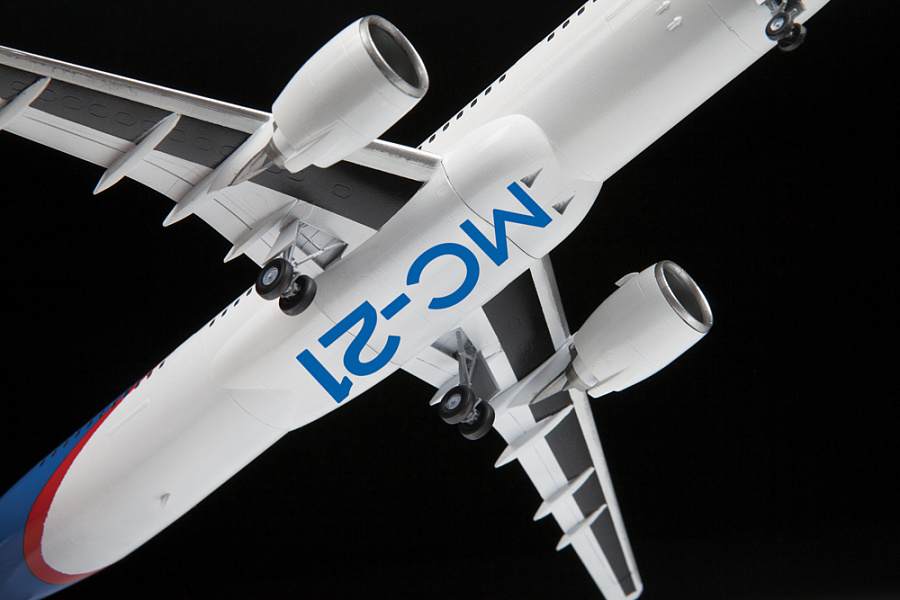 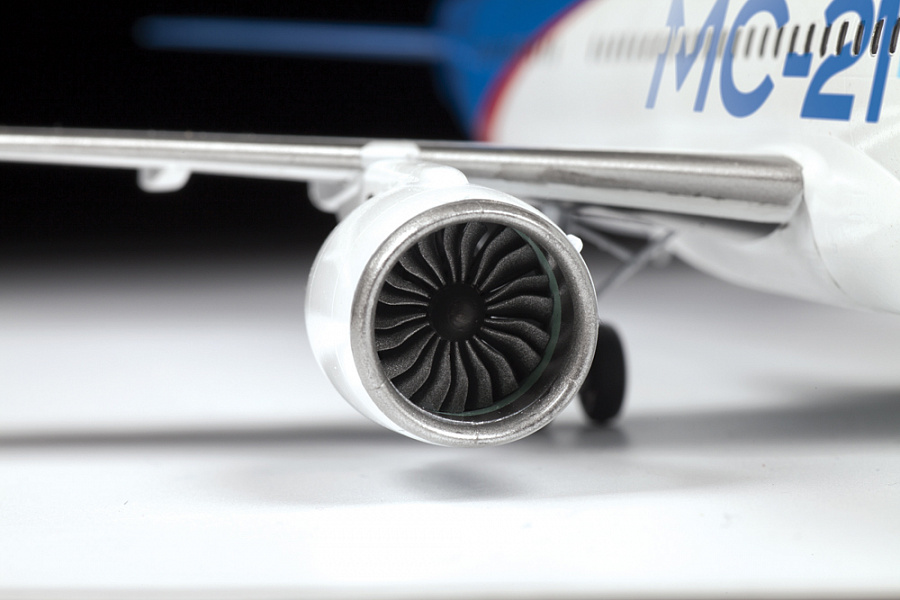 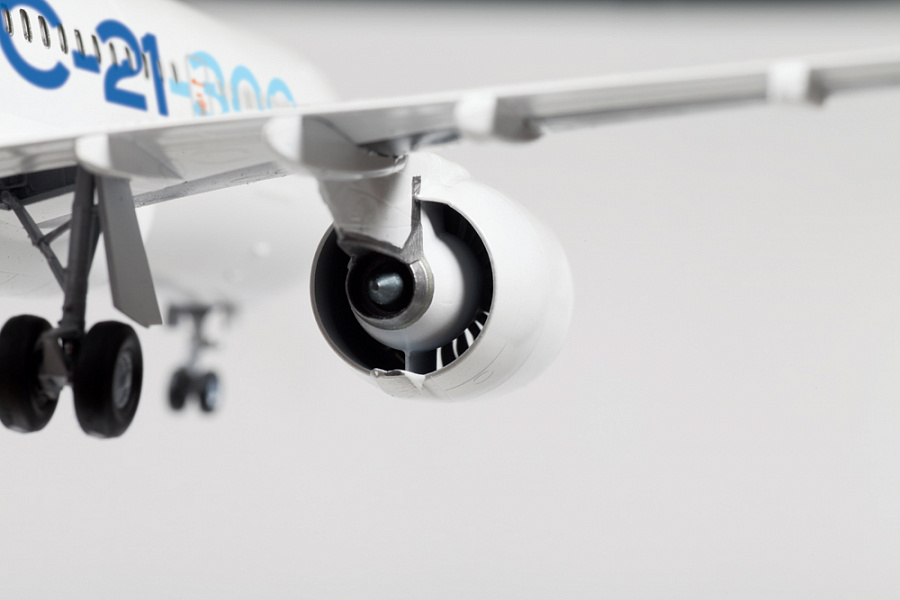 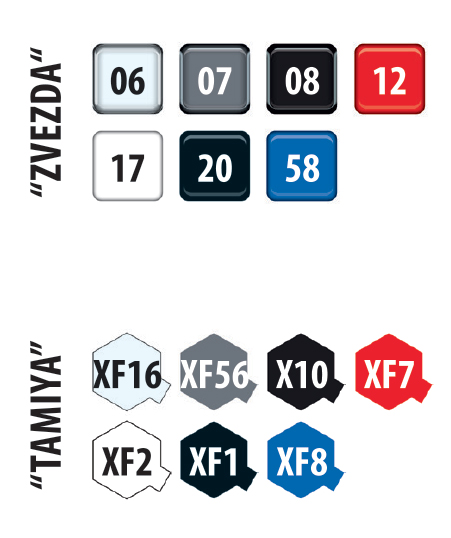 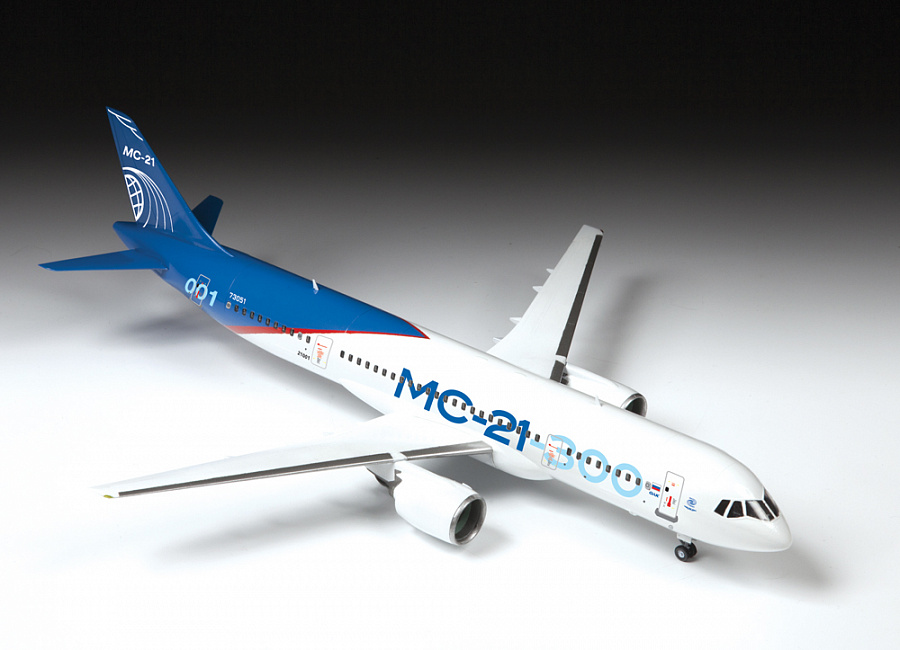 Size, cm
29,4
The MC-21-300 (21st Century Short-Medium Haul Aircraft) is a modern Russian passenger aircraft, developed and manufactured by Irkut Corporation. Based on the latest technologies, it is intended to compete in the largest segment of the airliner market. The aircraft took its first flight on May 28, 2017. MC-21-300 can carry from 163 through 211 passengers over a distance up to 6,000 kilometers. This aircraft has the widest fuselage in the medium-range aircraft class (4.06 m), providing the crew and the passengers with the maximum comfort conditions. It was first shown to the public at the MAKS 2019 Airshow in September 2019.
Page_01.pdf
Download
Page_02.pdf
Download
7033-MS21_color.pdf
Download
Viewed Items